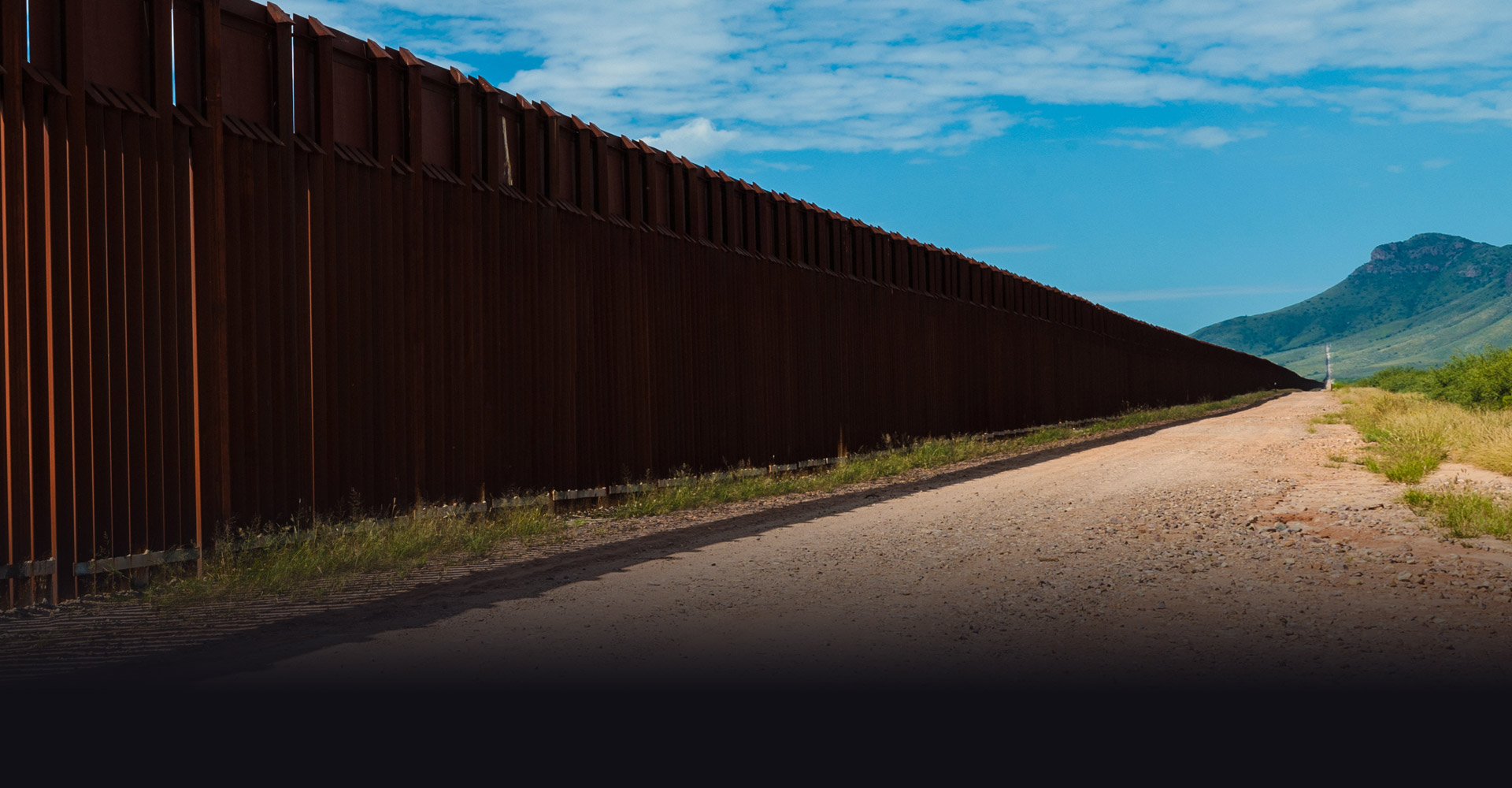 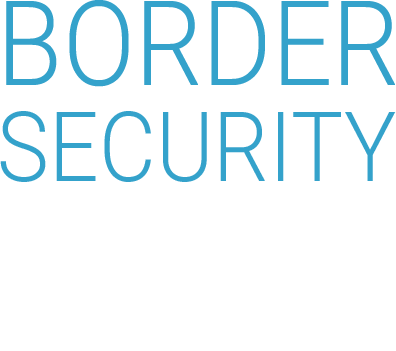 It is well beyond time for members of the United States Congress to fulfill their Constitutional duty to secure our nation and our borders. I urge all members of the border security conference committee to fund the wall, as well as the other security measures requested by President Trump, and to refuse any efforts to include amnesty. Congress has a history of promising to secure our borders in exchange for giving a free pass to those whose first act in our nation is to break our laws. Time and time again, the promises to secure the border are broken and the amnesty is awarded immediately. There is a trust deficit between Congress and the American people. Members of the conference committee and Congress as a whole must prove that they represent American citizens and not the citizens of other nations. It is shameful that the American people have to beg our elected officials to do their number one job – protect our country’s borders and safeguard our national security.

The border wall is just the first step in a broad aspect of common-sense security measures that the American people have every right to see fulfilled by their government. We urge the conference committee to follow President Trump’s lead and listen to the officials who are charged with protecting our borders every single day. It’s time we give them the tools they need to adequately secure our borders. Build the wall, secure our borders, and no amnesty!

Thank you for taking the time to sign our petition to theconference committee members! Would you please take another two minutes toshare it on social media and/or via email? It is critically important to floodthe offices of the conferees so that they know that the vast majority ofAmericans are sick and tired of Congress’ empty promises to secure our border.

Have you seen our other resources supporting bordersecurity?

Would you consider donating to help us continuecreating resources like the ones above, so that conservatives have the toolsthey need to fight against the very well-funded and well-organized left-wingactivists?

Petitions are most effective when everyone gets on board. Help get the message out by sharing on Facebook and Twitter. Or send an email to your friends who may want to help change our government for the better.